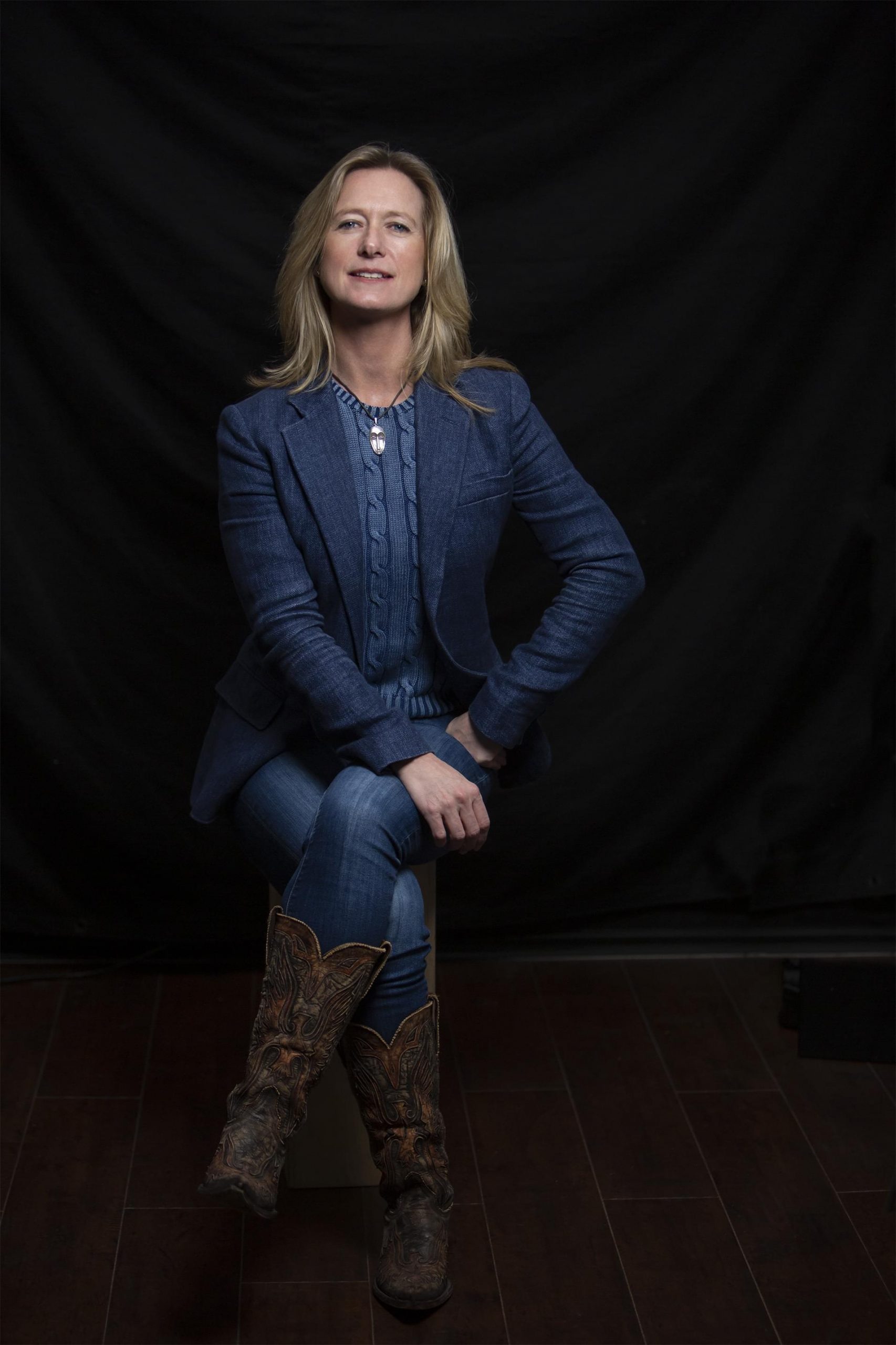 Caroline is one of the most prolific and awarded storytellers in sports.

Inducted into the Olympic Hall of Fame in 2019 in recognition of her contribution to Olympic film-making, she achieved both commercial success and critical acclaim with New Moon, the creative agency she founded in 1996.

New Moon amassed (and sold) 12,000 hours of content and produced films and series with high dependency on both live elite sports and historic content. Co-producing films with Lord Puttnam and creating series for The Olympic Channel has afforded her a unique insight into the commercial opportunities and creative, technical and rights challenges of working within the sports landscape. 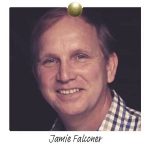 Known in the technology community as a user-interface innovator, Jamie’s career started with building and servicing technology hardware which led to a 20 year career in development where software and hardware integration has remained a strong focus. 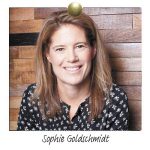 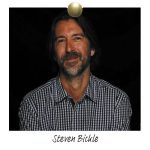 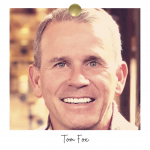 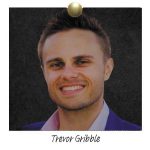 Mr. Rogers was appointed as Interim Chief Financial Officer in June 2022 to oversee the transition for outsourced financial management to an in-house function to facilitate growth. Mr. Rogers is a senior finance executive with more than 40 years of diverse international management experience. 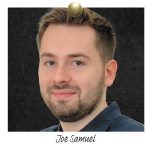 Joe attained his BA History degree from Leeds University, before gaining a MA in Eastern European Modern History from UCL. After gaining experience with internships at City Football Group and the Daily Mail Sports desk, he joined egoli as part of the inaugural graduate program in 2020. In his current role he manages the IPC, PTO, FIS and APC accounts. 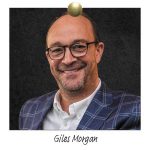 Giles is best-known for his award-winning podcasts ‘The Captain’s Table’, ‘Are You Not Entertained’ and ‘The Groundsmen’. His roster of stellar guests is testament to his success at the helm of HSBC global sponsorship from 2005 to 2017 where he developed the most envied sponsorship portfolio in sports.