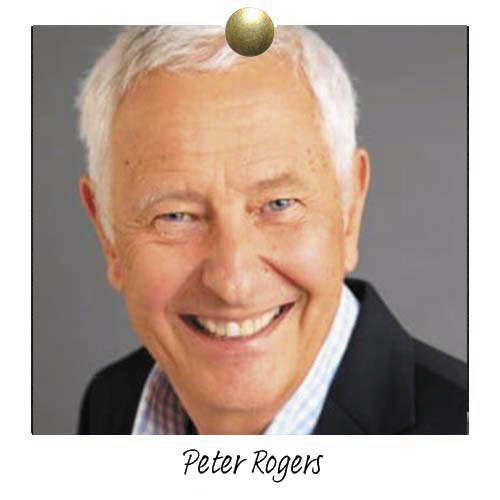 Mr. Rogers was appointed as Interim Chief Financial Officer in June 2022 to oversee the transition for outsourced financial management to an in-house function to facilitate growth.

Mr. Rogers is a senior finance executive with more than 40 years of diverse international management experience. He has been the Principal of LACFO since May 2016. Prior to that he was a partner at B2BCFO. From 1997-2002 Peter was the CFO of Aptium Oncology (an AstraZeneca subsidiary) where he was the VP of Financial Planning from 1995-1997. He was head of Finance Business Strategy at Zeneca Pharmaceuticals from 1989-1995. Mr. Rogers received his M.A. from St. Edmund Hall, University of Oxford and is a qualified Chartered Accountant.