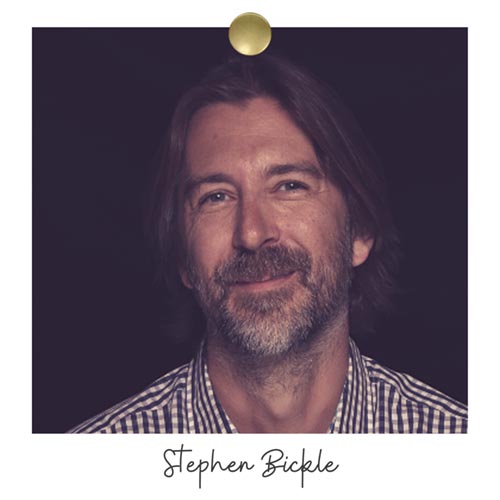 After cutting his teeth in programming at Schlumberger, Stephen became one of the most vital behind-the-scenes people at each Olympic Games from Salt Lake City to Vancouver, testing systems architecture across security and broadcast for each Olympic Organising Committee. He went on to design webElect.net and Status Share before joining egoli.