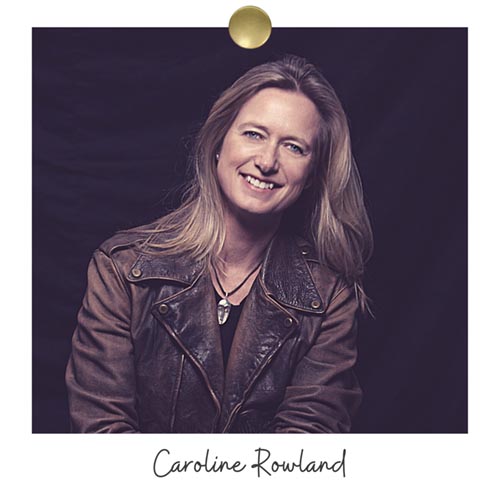 Credited by The Observer as being one of the most influential people in bringing the Olympic Games to London, Caroline is a senior level business leader in sport and media.

She has worked with the world’s most significant leagues and governing bodies from Street League Skateboarding to FIFA.Caroline has been recognised as a formidable entrepreneur, prolific global film-maker and storyteller with over 100 international awards for her films.

She founded New Moon in 1996 and grew the business to become a multi-million-dollar-a-year agency, building an extensive archive of digital rights. As such she is highly aware of the complexity of managing large volumes of content and maximising its potential to create revenue.